This tutorial assumes you are running Ubuntu on your host computer. 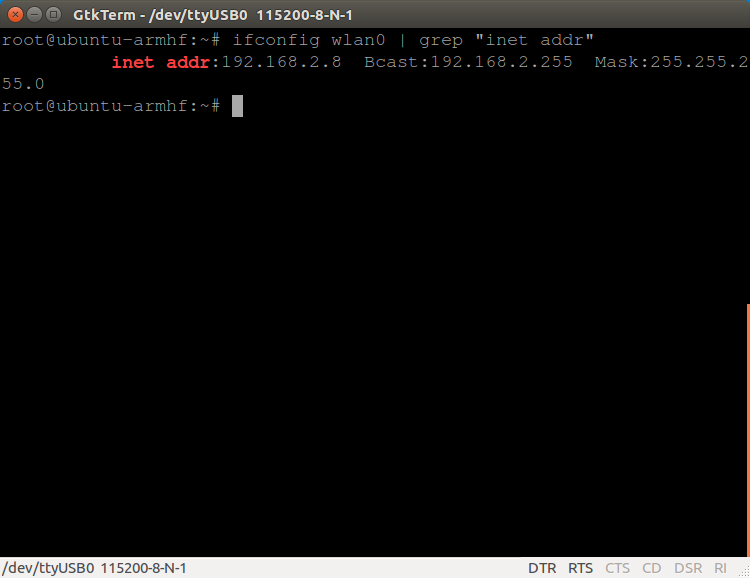 The above mentioned 'build' directory won't exist in either Ardupilot or PX4 directories until you've compiled the source code.

Finally copying the autopilot firmware to the OcPoC over WiFi is as simple as using scp as shown here:

You'll be asked to provide the password for the OcPoC - which is "root" assuming you're still using the default password - and now you have updated your autopilot firmware.